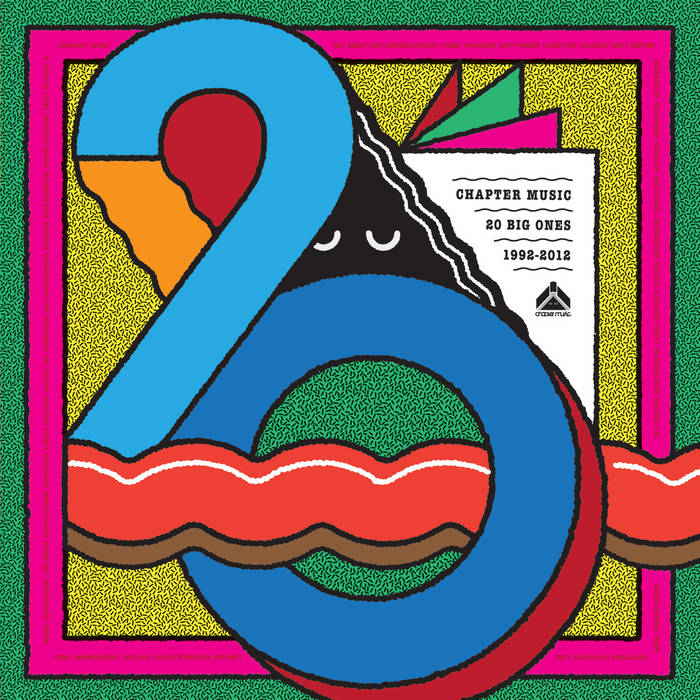 The best in Australian independent music since 1992.